Home » My Life » A boiled egg is hard to beat and Acupuncture is a jab well done!

“Lexophile” is a word used to describe those that have a love for words, such as “you can tune a piano, but you can’t tuna fish”, or “to write with a broken pencil is pointless.” A competition to see who can come up with the best lexophiles is held every year in an undisclosed location. 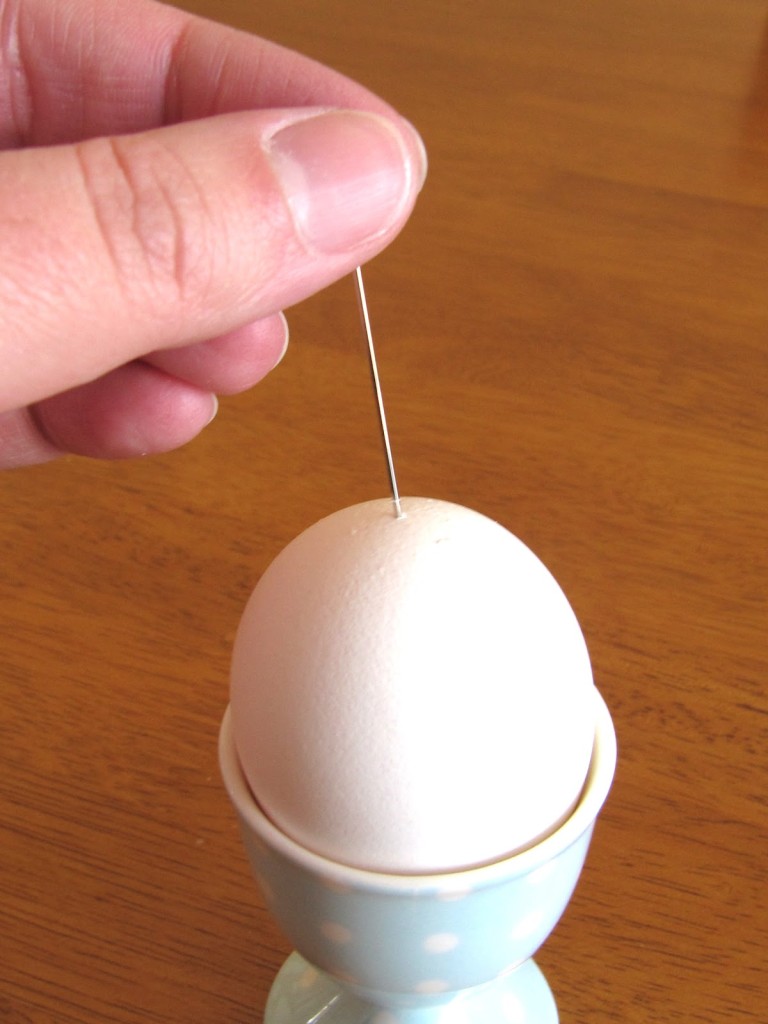 A boiled egg is hard to beat and Acupuncture is a jab well done!

This year’s winning submission is posted at the very end.

And the cream of the twisted crop:

The Creme de la Creme
ALWAYS LAUGH WHEN YOU CAN IT IS CHEAP MEDICINE.

Tweet
« Have you ever seen Saskatchewan?
Words to live by: Suggestions from an Econ Teacher »