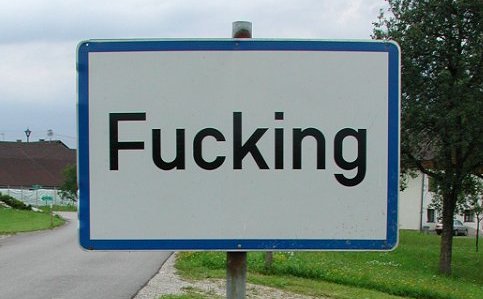 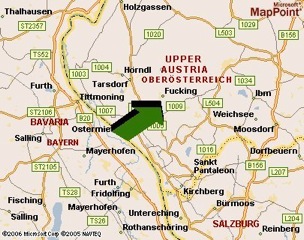 Fucking, a little Town in Austria …

The newspaper article below is even funnier than the sign!

To learn a little more, I did an Internet search. 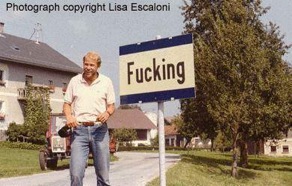 Now, this one is really good! The sign says ‘Bitte! Nicht so schnell’, which in English translates to, ‘Please! Not so fast!’ 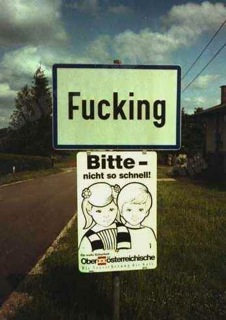 It is believed that the settlement was founded in the 6th century by Focko, a Bavarian nobleman. The existence of the village was documented for the first time in 1070 and historical records show that some twenty years later the lord was Adalpertus de Fucingin. The spelling of the name has evolved over the years; it is first recorded in historical sources with the spelling as Vucchingen in 1070, Fukching in 1303,[5] Fugkhing in 1532, and in the modern spelling Fucking in the 18th century,which is pronounced with the vowel oo as in book. The ending -ing is an old Germanic suffix indicating the people belonging to the root word to which it is attached, thus Fucking means “(place of) Focko’s people.”

Tweet
« A Biker will never hesitate to help where help is needed!
The Reunion – 60th High School Reunion »