Home » Humor » Blowing it up your ass. 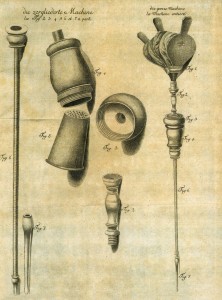 The tobacco enema was used to infuse tobacco smoke into a patient’s rectum for various medical purposes, but primarily the resuscitation of drowning victims.

A rectal tube inserted into the anus was connected to a fumigator and bellows that forced the smoke into the rectum. The warmth of the smoke was thought to promote respiration.

Doubts about the credibility of tobacco enemas led to the popular phrase “blowing smoke up your ass.”

As you are most likely aware, this odd tool is still heavily used by all levels of government. 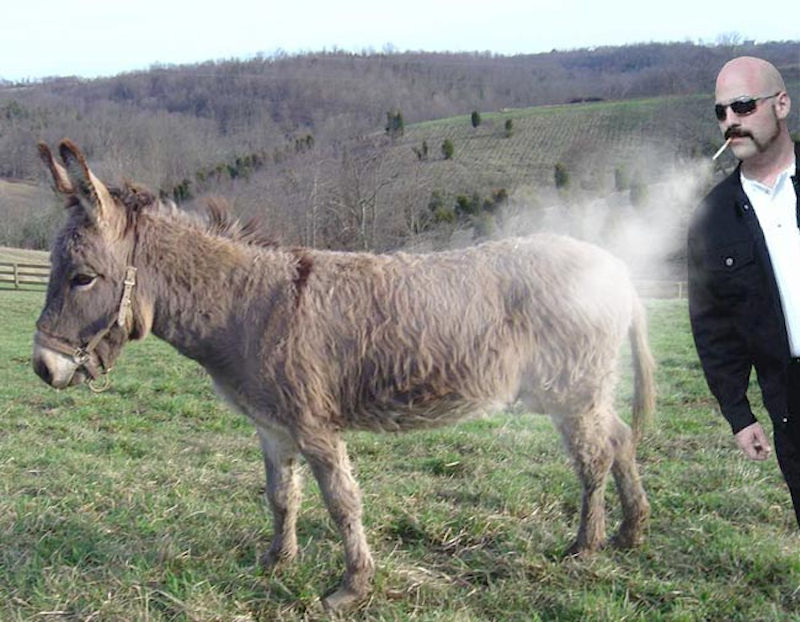