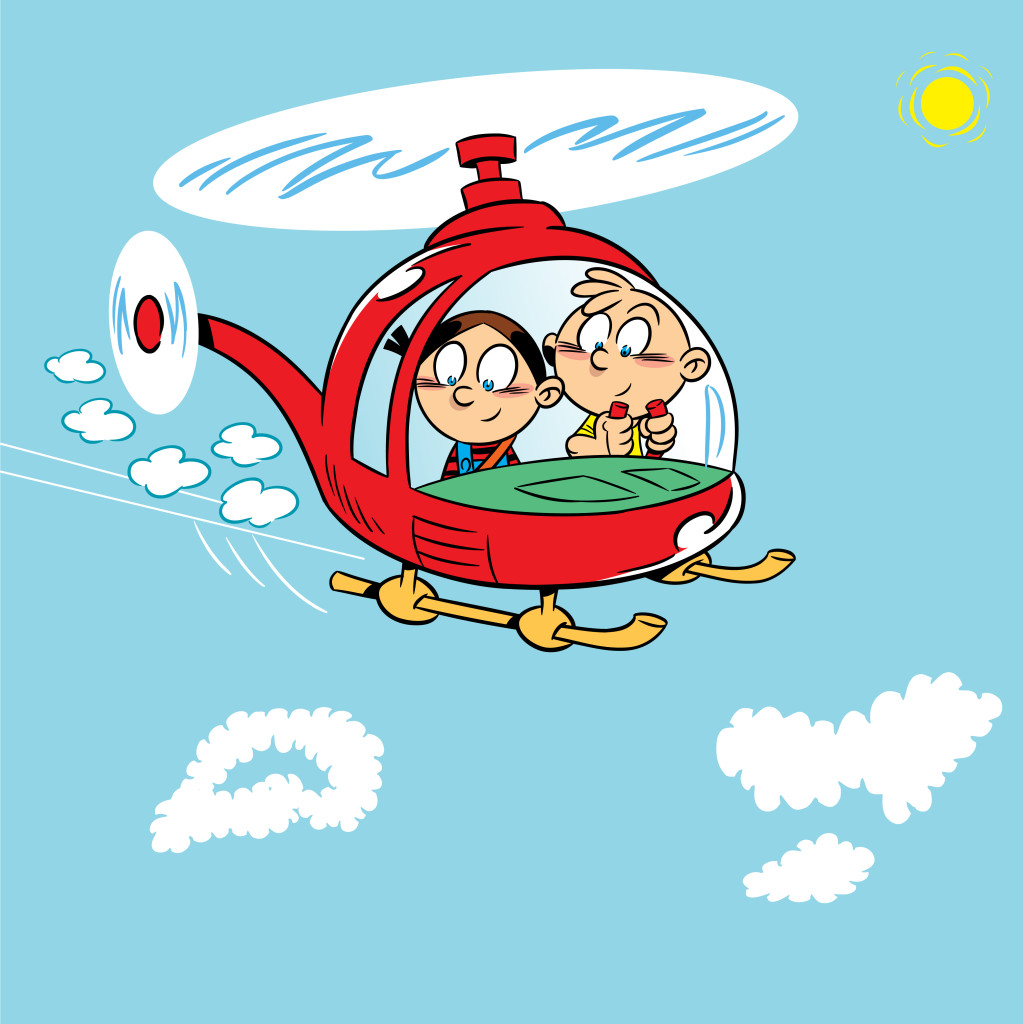 Chopper One – We need you. 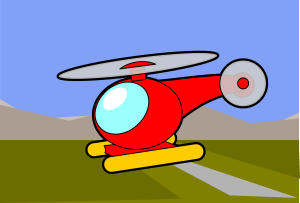 Most of you know that I think puns are the absolute lowest form of wit which is precisely why I love them so much. There are few puns in the text below with words like premature, cock, chopper, cockpit, air-head, taking her down etc.

Let me know what you think

He just wanted a bit of air-head. / mid-air-head.

She just couldn’t resist once she’d seen his enormous chopper.

She just couldn’t resist once she’d seen his enormous cockpit.

Well, they do call it the cockpit…

Although, to be fair, he told her it was the joystick.

But he wasn’t completely irresponsible. He did make sure he came very quickly. / He ejaculated as quickly as he could.

He lasted 47 seconds. Wow, I didn’t know you COULD last that long. 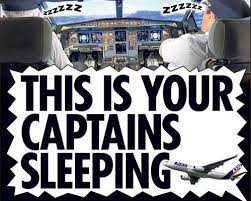 The judge said the pilot was completely negligent. He should’ve gotten someone else to do the filming.

The pilot was sacked. And then she moved on to his penis.

Who would’ve expected such behaviour for a pilot that works for Tommy Lee? I thought they’d be up there sipping tea and discussing politics.

Tommy Lee says he was disgusted and outraged. He expected him to go for at least a minute.

It was fantastic footage. Bet you’ve never seen a chopper do a loop-da-loop.

The judge said the pilot was completely negligent and unable to properly control the vehicle. That said, he should be able to get a job with QANTAS. 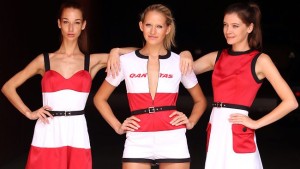 But it’s all a big misunderstanding. She was just seeing if his penis would fit in her mouth!

But it’s all a big misunderstanding. She was just trying to help him with his zipper, when his cock got caught in her mouth. SOOOO embarrassing.

The pilot is married! He says he would’ve taken his ring off, but it was halfway up a pornstar’s snatch.

The pilot is married! He says he would’ve taken his ring off, but his finger was inaccessible at the time.

I don’t see what the big deal was. It’s not like you steer a helicopter with your cock. Or do you? I’m not really an expert.

And you should see what the pilots of Qantas get up to!

Stolen / Plagiarized from HERE without permission.