There were a dozen Z3’s and Z4’s en-route to ZFEST 2011 in Spartanburg SC. This particular convoy had folks from Michigan, Indiana, Kentucky and Ohio. ZFEST (www.zfest.com)  is an annual event for owners of BMW Z Series cars.

Linda and Jim from somewhere in the Great State of Michigan were driving their Z3 in our convoy and as they drove along, a strange thing happened. Somehow a poor little squirrel leapt up and landed on a shelf protruding from the lower grill of their Z3. The poor little roadent was pronounced dead on arrival at the gas station where we stopped for gas, a drink and a whiz. 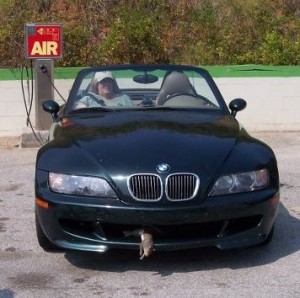 Some funny stuff started to happen. Jim got out of his car and looked at his grill and said “I thought the car was behaving squirelly for the last few miles!” This prompted me to say that “it’s only a small roadent.” and others flocked to the front of Jim and Linda’s car to see the little deceased critter. Sad in many ways but humorous in others! Someone else said, we can’t come back this way because Bullwinkle will be waiting for us!

Cameras were snapping photos from many angles.

The humor continued as folks that we did not know started coming out of the gas station to take a look and one attractive young woman came prepared with a camera, she squatted twixt me and the 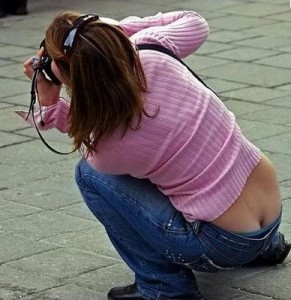 squirrel and snapped a photo.

As she squatted I happened to see something that perhaps I should not have seen.

As she stood up, the conversation went something like  this:

I said “Are you a plumber?”
She looked quizzical and then grinned and
She said “Did you see my butt-crack?”
I replied “I sure did.” She was ultra quick and
She said: “Cute! Ain’t it!”
All I could do was smile, I had no comeback for that quick retort. I just wonder how she is telling this story to her friends.

Once is a while I am reminded of his posting by friends, postings on Facebook and the like. Today was no exception when I came across a funny ‘sign’ on The Facebook. If you are a facebooker then please visit the “Squirrels Anonymous – Respect the Squirrel” group. A Facebook group that was started when a few folks persisted on pissing me off with their views on what’s appropriate on inappropriate for car club discussions. 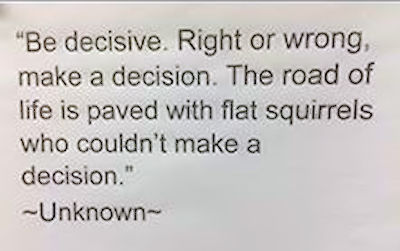 This piece of funniness led me to waste more time looking for more on the poor flat squirrels of this word. I did find an unusual website called “Flat Squirrel Productions” I also found a link to a book entitled “Chasing Davis: An Atheist’s Guide to Morality Using Logic and Science. by James Luce”  in a chapter headed “Evolution and Extinction Are Slow” that discusses the apparent inability of the squirrel to identify huge read two ton cars barrelling down the road. Crows and vultures have figured it out. Why not the squirrel? 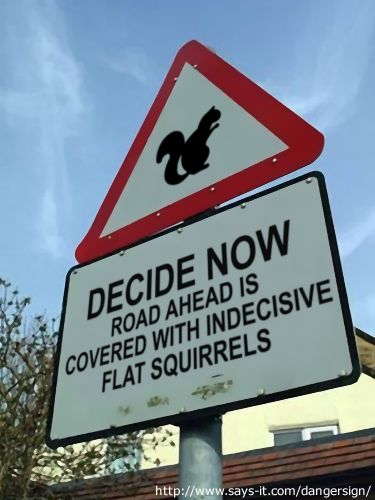 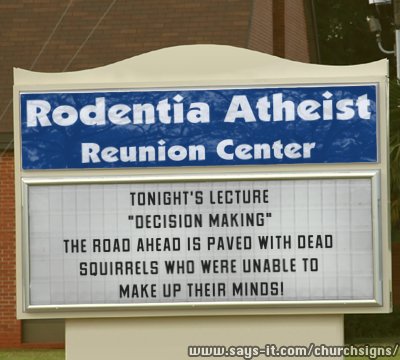 Tweet
« How’s Your Father (Yes, this is a euphemism)
Under attack – Brute Force Attack and Loginizer »