Home » Humor » How much wood could a Woodpecker Peck if a … 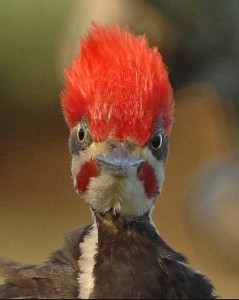 The Canadian woodpecker accepted his challenge and promptly pecked a hole in the tree with no problem. The Mexican woodpecker was amazed.

The two of them flew to Canada where the Mexican woodpecker successfully pecked the so-called ‘impeckable’ tree almost without breaking a sweat.

After much woodpecker pondering, they both came to the same conclusion: Apparently,Tiger Woods was right, when he said, your pecker gets harder when you’re away from home.

Tweet
« My Colonoscopy or May I look into it for you?
How to correct your parrot’s language »