Home » Might be true! » Look out for those Fokkers! – Veteran’s Day

A World War II Spitfire pilot is speaking in a church and reminiscing about his war experiences.

“In 1942,” he says, “the situation was really tough. The Germans had a very strong air force. I remember,” he continues, “one day I was protecting the bombers and suddenly, out of the clouds, these Fokkers appeared.” 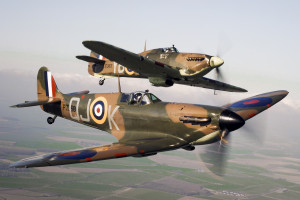 There are a few gasps from the parishioners, and several of the children began to giggle.

“I looked up and realized that two of the Fokkers were directly above me. I aimed at the first one and shot him down. By then, though, the other Fokker was right on my tail.”

At this point, several of the elderly ladies of the church were blushing with embarrassment, the girls were all giggling and the boys laughing loudly.

The pastor finally stands up and says, “I think I should point out that ‘Fokker’ was the name of a German-Dutch aircraft company, who made many of the planes used by the Germans during the war.”

“Yes, that’s true,” says the old pilot, “but some of those Fokkers were flying Messerschmitts.” 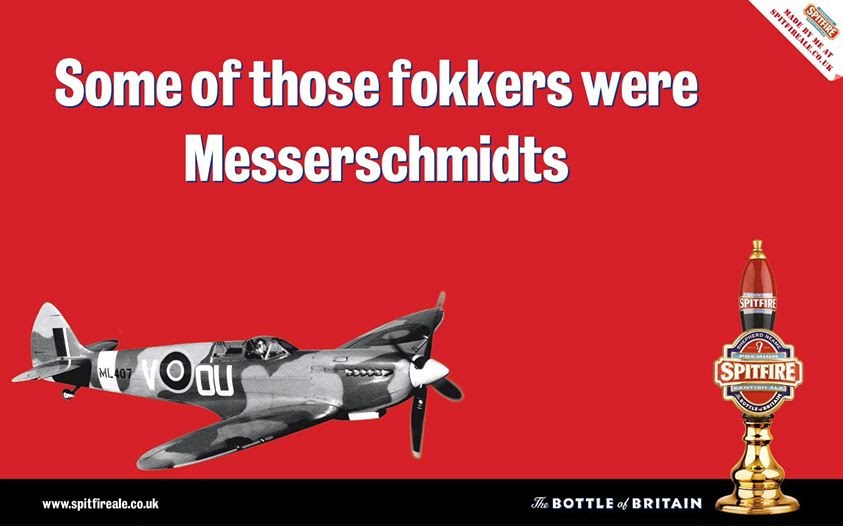 Tweet
« The Perfect Storm – Empathy and Logophile.
On my way to looking something up! »