Home » Humor » Never Squat With Your Spurs On ! 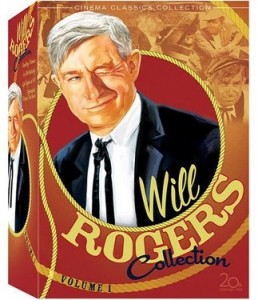 Will Rogers, who died in a 1935 plane crash, was one of the greatest political sages this  country has ever known.

Read on to smile at some of his witticisms.

Some of his sayings:

And, finally ~ If you don’t learn to laugh at trouble, you won’t have anything to laugh at when you’re old.

Tweet
« The udder side of the Minnesota Story
How do you know when your duck is dead? »