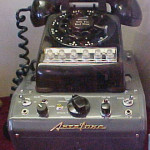 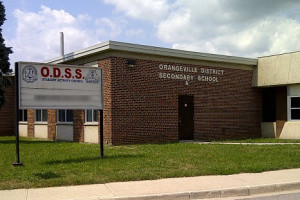 Every now and again, one needs to revisit and older posting. This was first posted by be back in 2012. The posting is about events over thirty or so years ago.

Today a friend of mine, I’ll call him Tim, because that’s his name led me to a YouTube Video of a simple answering machine somewhere down-under. I cannot verify if this video is legit, but it’s funny anyway.

Read this post through and then you’ll see the new video at the tail end.

It’s well worth the read and the viewing. (in my humble opinion)

It was in the late eighties when we lived in Adjala Township north of Toronto. Cheryl was teaching math and science in Orangeville, Ontario.

The school was introducing “new technology” and a “Telephone Answering Machine” was set up to record messages from parents to allow them to phone in absence or other important information about their kids. Things like: 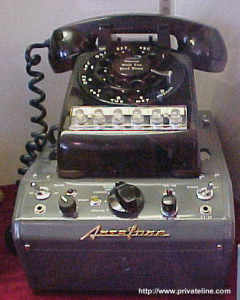 Well, and it came to pass that a female student started calling in and leaving long messages complaining about some of her teachers. The school principal asked the school secretary to begin saving the tapes. After a few had been collected the teachers about whom the voice complained about were invited to the principal’s office to listen and attempt to identify the voice. They managed to narrow it down to one or two girls.

The parents of these two girls were called in to listen and identify the voice.

The voice’s mom dropped by and listened to a couple of the tapes and and then announced, “That’s not my Tiffany, that’s not the way she says Fuck!”

The video from down under.

Some more funnies if you have the time.

Tweet
« Unimagined Sensitivity in Some Men
Where do Senators go when they die? Heaven or Hell! »