I did write a book a few years ago and it opens with this tale of the Coronation of Queen Elizabeth II.

The book is still available at Amazon and a few other online stores. Even WH Smith in the UK has it!

I was six years old, the year was 1953 and this story is one of the earliest memories. My dad built our family’s first television set. Dad was always involved and industrious, whether with the church choir, building a hall for the Boy Scouts or helping out at the library, he was always involved. He had come across an article in a magazine. I believe it was called Wireless World. The article showed a method of building a TV from a WW II military surplus radar set. I can recall being in my dad’s workshop while this TV of the future, the monstrosity, was being built.

I know that things are always bigger to a kid, but I do recall this radar cabinet with its switches, knobs, meters and dials being very close to Dad’s height and perhaps three feet across. In the top left hand corner of this huge box was a six inch diameter radar scope. Yes, it was six inches in diameter; our first TV was to have a tiny round green screen only six inches in diameter.

Dad labored with this for several weeks. He was learning more about electronics as he went along. We were living in a large three-storey home in which my mum ran a Bed and Breakfast. The living room as I recall was large enough for a pretty good sized party and Mum and Dad had several of those. Our new television was placed in that large room. The home was in a village called Patchway, near Bristol, England roughly 150 miles from London.

It was June 2, 1953, the day of the coronation of Queen Elizabeth II, a very important day in England. Dad’s TV set was working and friends and neighbors began to drop in as word spread about the coronation being on television. From what I remember, this was the only television set for many miles around. Countless people showed up. I would guess a minimum of fifty. More and more chairs were brought in and the coronation began.

Picture if you will, fifty or more people watching television, many of them for the first time. The screen if you recall was about six inches in diameter. Images streaked past on the green phosphor scope. Radar tubes have what’s called high persistence phosphors to keep the image on screen until the next scan. While the image was still, the picture was near perfect but when things started to move, large streaks were left behind in a trail that persisted on screen for several seconds. Not a pretty sight!

This is a day cast in my memory forever. The one image I still see is my Uncle Ron with his back pressed against the wall furthest away from the television using binoculars to see the screen. He was not alone, there were several pairs being passed around. My mum and dad passed away some time ago now. Dad would tell this story from time to time, and he would always add that he asked me, “How do you like the TV Chris?” I’m credited with the diplomatic response, “You can’t see anything that isn’t there!”

Want a copy of the book? 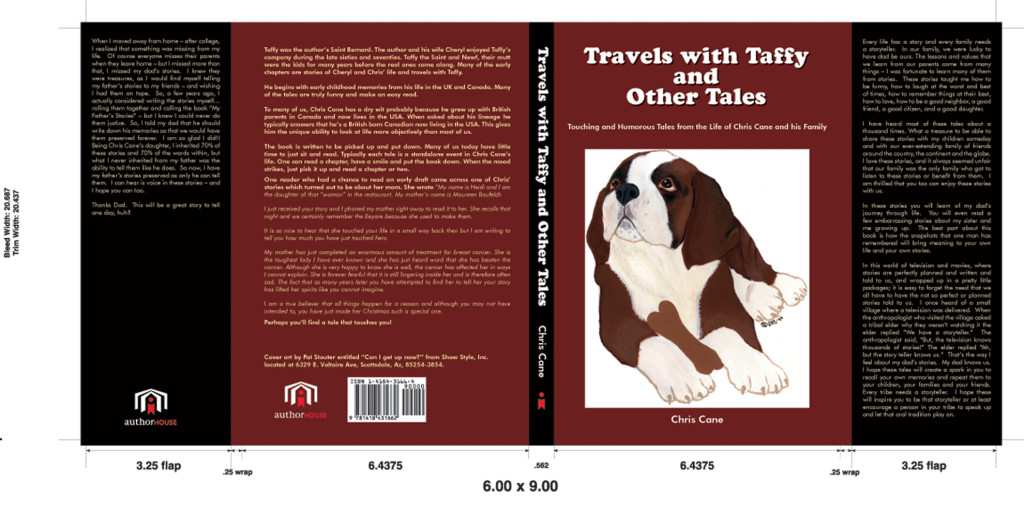