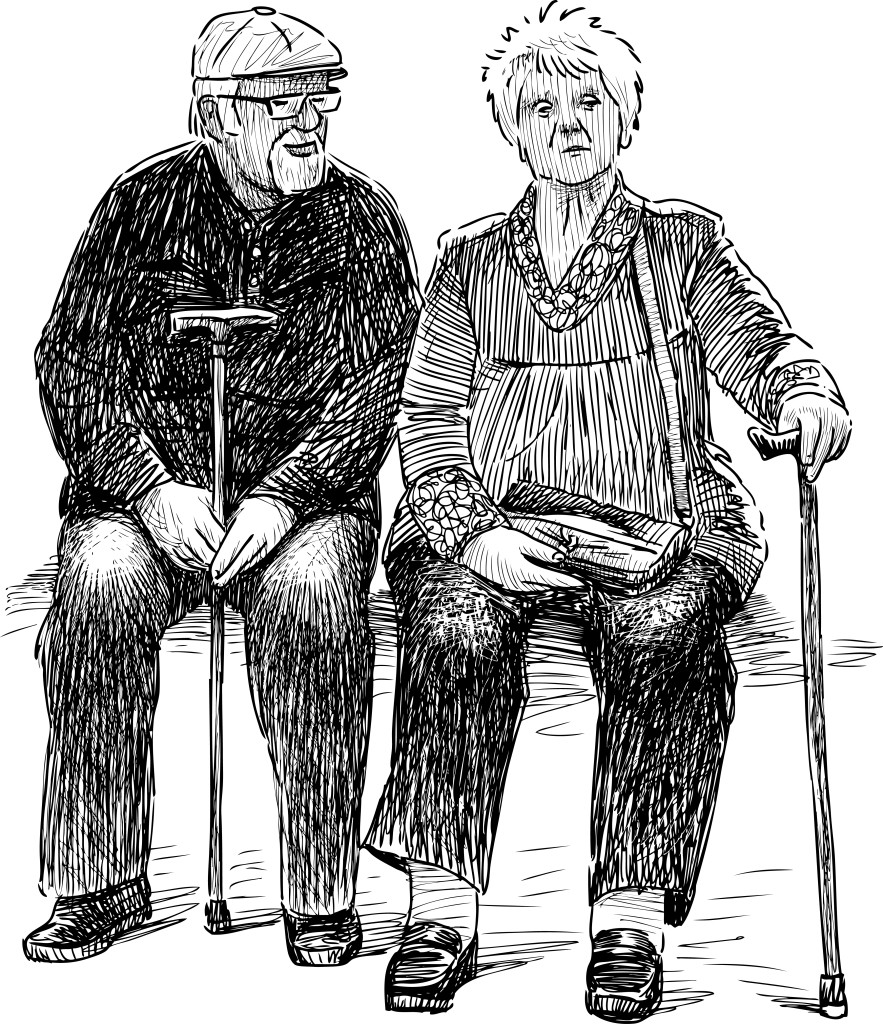 Muriel and Henry dropped in to see a mediator as they wanted a divorce but none of the lawyer on lawyer stuff they’d heard about. The mediator met them at the office door and guided them into two comfortable chairs and he proceeded.

Mediator: “You two do look a little long in the tooth, how long have you been married?”

Mediator: “Why on earth do you want to divorce each other now?”

Henry: “We’ve talked about it for years, there’s no question, we are not compatible.”

Mediator: “I see. But why did you not do this earlier.”

Henry: “Well you see, we had to get married back then, if you know what I mean. Muriel was in the family way and there was a kid on the way. We did have a second kid a year or two later and we simply stayed married because of the kids.”