Home » Humor » The Little Engine That Couldn’t – Not just a children’s story anymore!

Each Labor Day weekend, on the Sunday evening, thereof, the city of Cincinnati has its largest fireworks display of the year, and each year hundreds of thousands of humans fight for an optimal place to watch the event. We’ve been watching this great pyrotechnical extravaganza since 1999 when we first moved to this fair city. 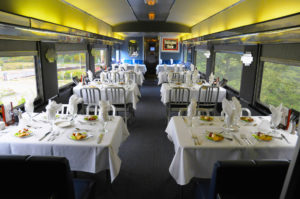 Cheryl and I have watched the event from several vantage points,  such as our deck, a riverboat or two, our TV set, our car, a friends home overlooking the river, and for the last four years, we’ve taken the Cincinnati Dinner Train. The Dinner Train provides a great meal in mid-twentieth century style and access to a couple of great places to watch the pyrotechnics.

Yesterday evening was no exception. With a couple of wonderful friends, we boarded the train before 6:00 PM and we were destined to arrive at Friendship Park about 8:30 PM after a great meal on the train. Friendship Park does provide a good view and if you’re willing to walk about one-half mile then one can get a magnificent view. The southbound trip towards the river went perfectly. The train left the station, well not really a station, but a siding, at 6:00 PM and with Swiss precision, the meal was served en-route and we arrived in time to watch the annual spectacle 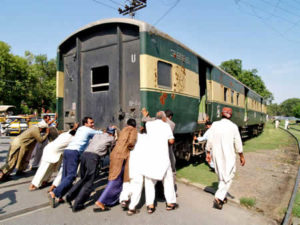 Fortunately, we were not asked to push

Our problems began on the trip back to our origin. We and some of the other sober souls noticed that as we approached our point of departure, the train stopped, reversed direction and then reversed direction again and we headed back to the origin. We were a little dismayed when that event of the double reverse was repeated. Finally, our conductor explained our situation. We were not shunting forth and back to get on the right track so to speak. Our engine, the “Little Engine That Couldn’t” was lacking power and could not climb the hill that to us seemed un-steep to get over I-71 which was near our starting point. He went on to say that they were now waiting for one of their sister trains that was now on its way to get behind us and help push us over the crest. Well, sister arrived and she huffed and she puffed (I made that part up) and she pushed us over the hill as we all chanted “I think I can!” (I made that part up too.

We were home in bed by 2:00 AM happy that our dogs kept their fluids and solids inside them until our return.

PS: I now realize, of course, that all of Cincinnati is uphill from the river.

PPS: I also know that running a vintage train presents challenges that most of us simply don’t understand. 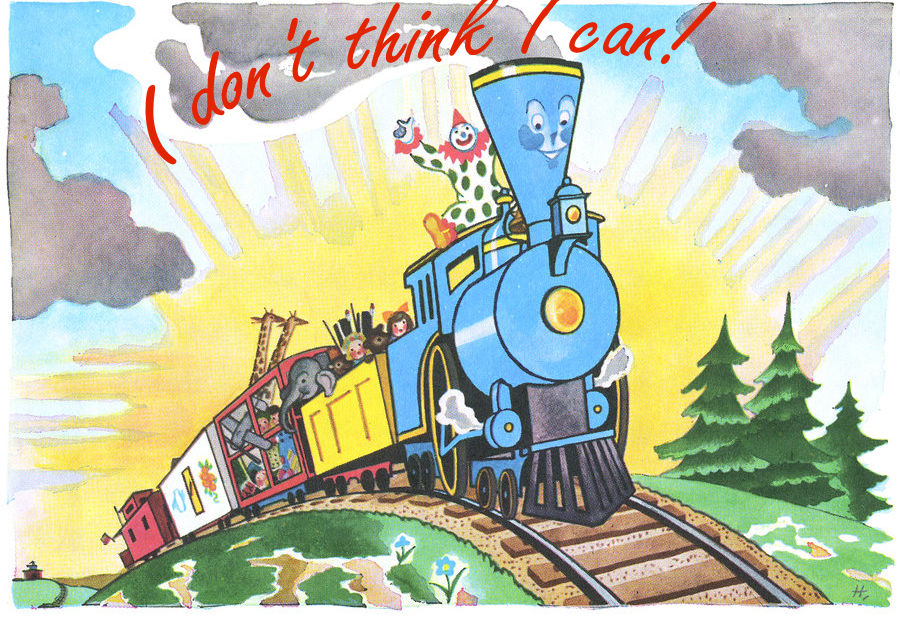 Tweet
« The other side is where it is!
My Annual Apology (What’s the Pont?) »