Home » Humor » The Power of the Song or “Don’t Fuck with a Canadian Musician!”

PLEASE SCROLL PAST THE PHOTO 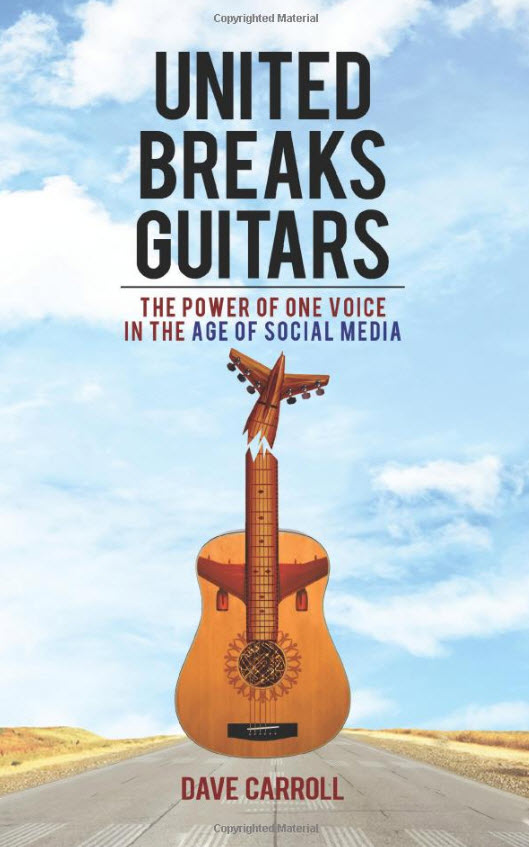 A Canadian musician from Halifax named Dave Carroll recently had difficulty with United Airlines. Dave spent over 9 months trying to get United to pay for damages caused by baggage handlers to his custom Taylor guitar.

During his final exchange with the United Customer Relations Manager, he stated that he was left with no choice other than to create a music video for YouTube exposing their lack of cooperation.

The Manager responded: “Good luck with that one, pal.”

So he posted a retaliatory video on YouTube.The video has since received over 6 million hits.

United Airlines contacted the musician and attempted settlement in exchange for pulling the video. Naturally his response was: “Good luck with that one, pal.”

Taylor Guitars sent the musician 2 new custom guitars in appreciation for the product recognition from the video that has led to a sharp increase in orders.

Tweet
« Who knew that a swan could be this sexy? What’s next? Perhaps a Goose, Now that’s sexy!
Ask me why I don’t go to reunions! »