Home » Humor » The words and phrases of my youth.

I can’t find the original source of this piece of mirth and truth.

I’m at the ripe old age of 68 and I don’t feel that old. When my parents were 68, they were old but somehow as the world ages, the aged just don’t want to lie down and be aged! 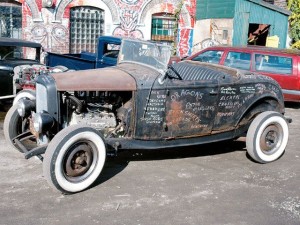 Just the other day, a young lady, age 65, said something to her son about driving a Jalopy and he looked at her quizzically and asked what the heck is a Jalopy? OMG (new phrase!) he never heard of the word jalopy! Today there are lots of expressions like millennials, which describes a generation who now have their own phrases, many used in their everyday texting. Older folks often don’t know how to translate this new language, but the same goes for the 15 to 30 something generations about phrases or works used in the days of Leave it to Beaver and before.

So they went to the computer and pulled up a picture from the movie “The Grapes of Wrath.” Now that was a Jalopy!

The stuff below came from an email I received from a friend, the author was given as “unknown”.

About a month ago, I illuminated some old expressions that have become obsolete because of the inexorable march of technology. These phrases included “Don’t touch that dial,” “Carbon copy,” “You sound like a broken record” and “Hung out to dry.” A bevy of readers have asked me to shine light on more faded words and expressions, and I am happy to oblige:

Back in the olden days we had a lot of moxie. We’d put on our best bib and tucker and straighten up and fly right. Hubba-hubba! We’d cut a rug in some juke joint and then go necking and petting and smooching and spooning and billing and cooing and pitching woo in hot rods and jalopies in some passion pit or lovers lane. Heavens to Betsy! Gee whillikers! Jumping Jehoshaphat! Holy moley! We were in like Flynn and living the life of Riley, and even a regular guy couldn’t accuse us of being a knucklehead, a nincompoop or a pill. Not for all the tea in China! 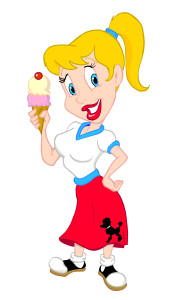 Back in the olden days, life used to be swell, but when’s the last time anything was swell? Swell has gone the way of beehives, pageboys, and the D.A.; of spats, knickers, fedoras, poodle skirts, saddle shoes and pedal pushers. Oh, my aching back. Kilroy was here, but he isn’t anymore.

Like Washington Irving’s Rip Van Winkle and Kurt Vonnegut’s Billy Pilgrim, we have become unstuck in time. We wake up from what surely has been just a short nap, and before we can say, I’ll be a monkey’s uncle! or This is a fine kettle of fish! we discover that the words we grew up with, the words that seemed omnipresent as oxygen, have vanished with scarcely a notice from our tongues and our pens and our keyboards.

Poof, poof, poof go the words of our youth, the words we’ve left behind. We blink, and they’re gone, evanesced from the landscape and wordscape of our perception, like Mickey Mouse wristwatches, hula hoops, skate keys, candy cigarettes, little wax bottles of colored sugar water and an organ grinder’s monkey.

Where have all those phrases gone? Long time passing. Where have all those phrases gone? Long time ago: Pshaw. The milkman did it. Think about the starving Armenians. Bigger than a bread box. Banned in Boston. The very idea! It’s your nickel. Don’t forget to pull the chain. Knee high to a grasshopper. Turn-of-the-century. Iron curtain. Domino theory. Fail safe. Civil defense. Fiddlesticks! You look like the wreck of the Hesperus. Cooties. Going like sixty. I’ll see you in the funny papers. Don’t take any wooden nickels. Heavens to Murgatroyd! And awa-a-ay we go!

Oh, my stars and garters!

It turns out there are more of these lost words and expressions than Carter had liver pills. This can be disturbing stuff, this winking out of the words of our youth, these words that lodge in our heart’s deep core. But just as one never steps into the same river twice, one cannot step into the same language twice. Even as one enters, words are swept downstream into the past, forever making a different river.

We of a certain age have been blessed to live in changeful times. For a child, each new word is like a shiny toy, a toy that has no age. We at the other end of the chronological arc have the advantage of remembering there are words that once did not exist and there were words that once strutted their hour upon the earthly stage and now are heard no more, except in our collective memory. It’s one of the greatest advantages of aging. We can have archaic and eat it, too.

Note: January 7, 2016 – A friend asked me about this post and I went searching again for the source and lo and behold I found the source: See https://amjo.co/phrases-from-my-youth

Today, we don’t see many Poodle Skirts. I did come across this photo of a Poodle AND Skirt, circa 2015. 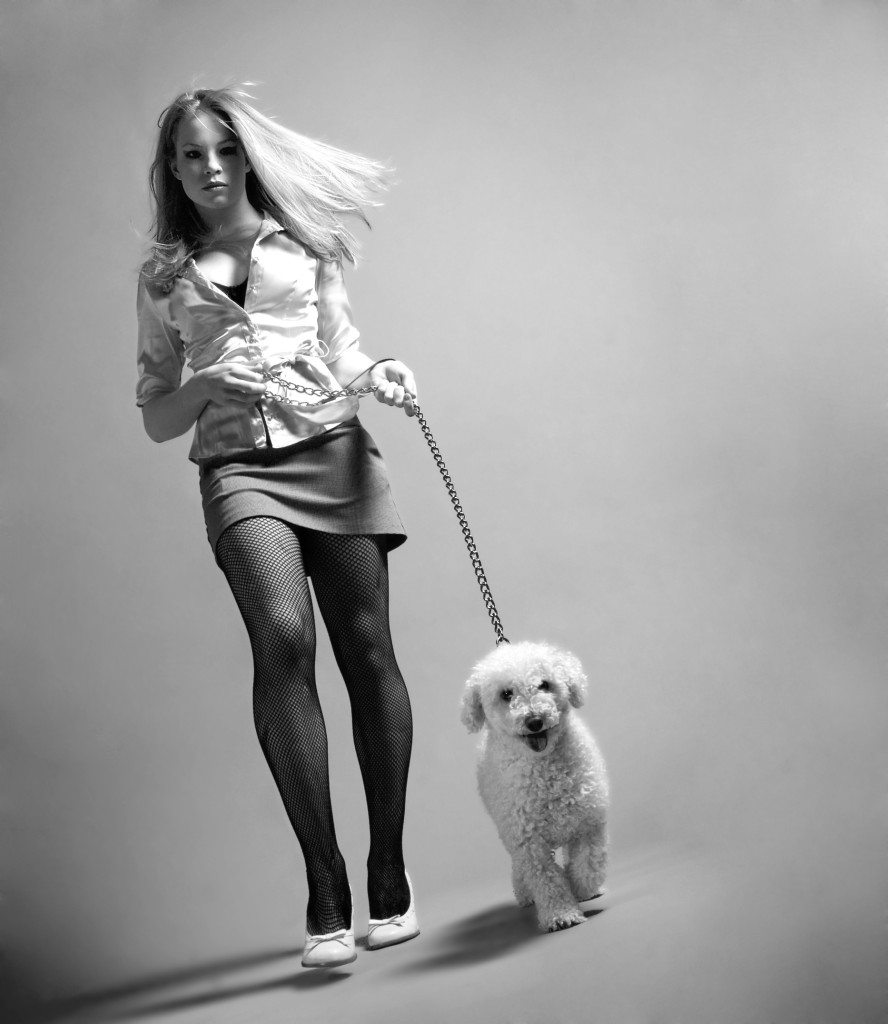 Tweet
« The Pelican, crane, heron or stork, and the Frog
That Damned Woodpecker »